The break in my communications from January 6-14 was for an amazing trip to Cuba.  We went with a group from our synagogue on a cultural/religious mission in support of the remaining Jewish community there.  It was marvelous in many respects.  I’ll just touch on it briefly with some characteristic photos: 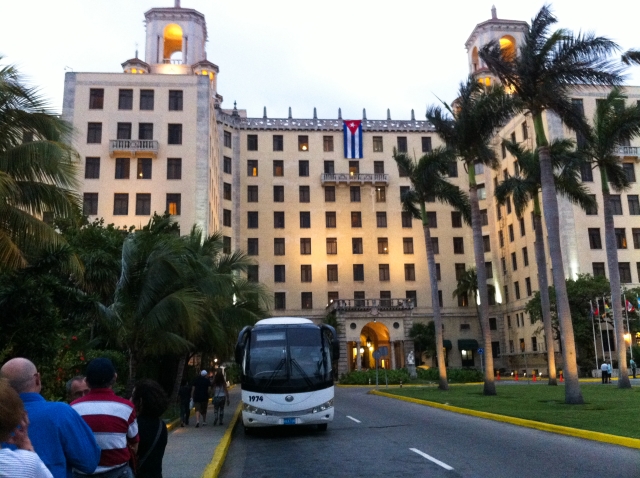 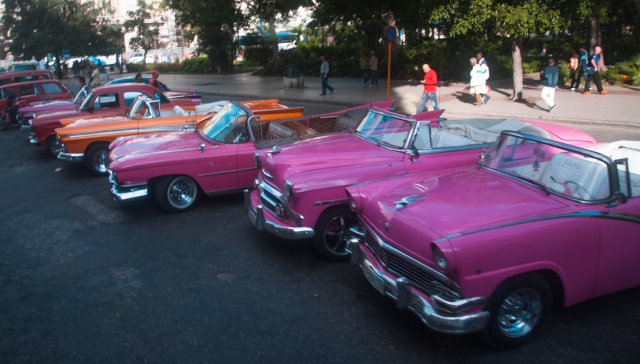 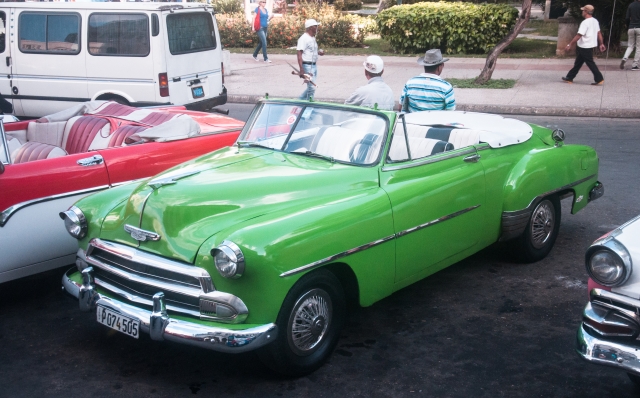 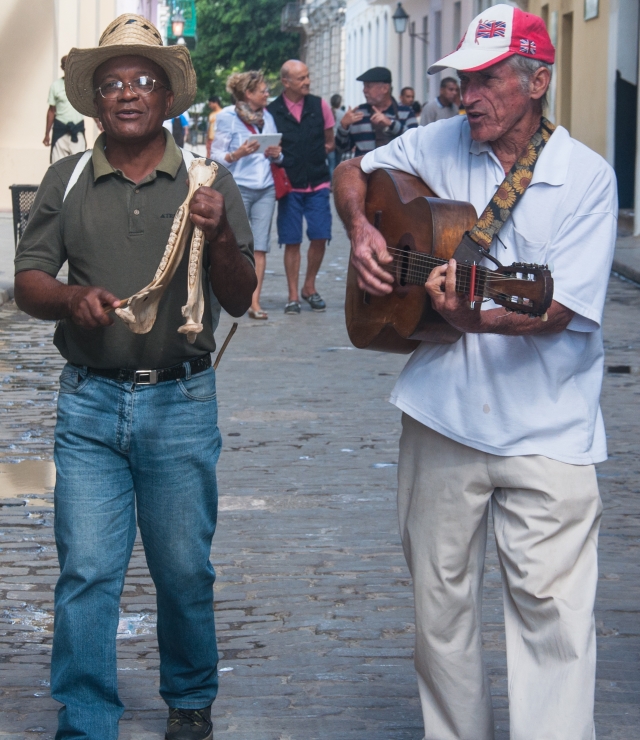 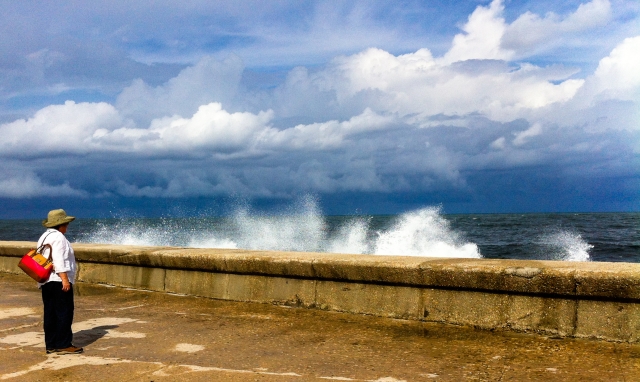 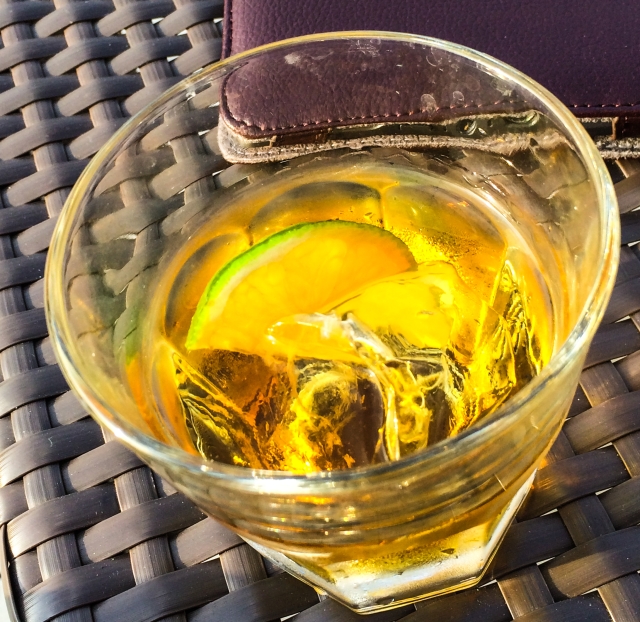 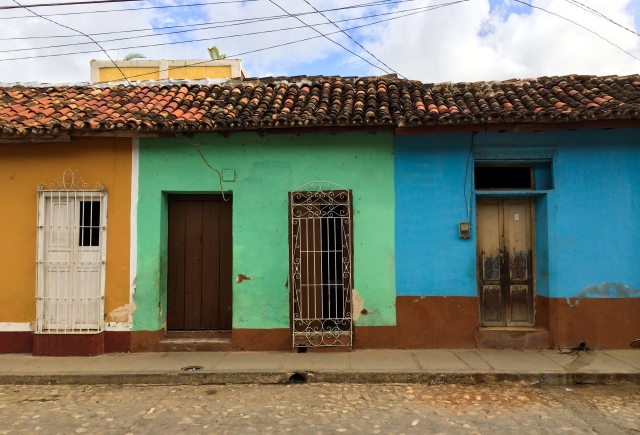 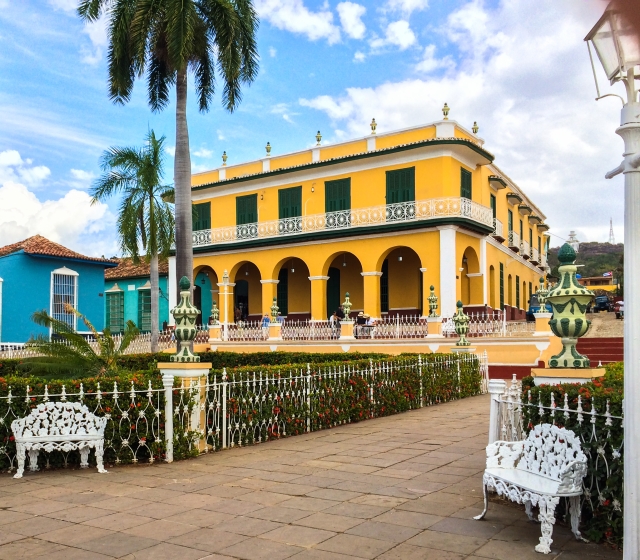 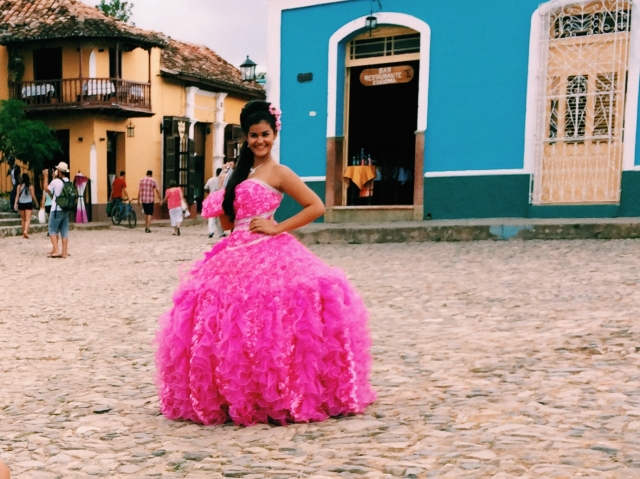 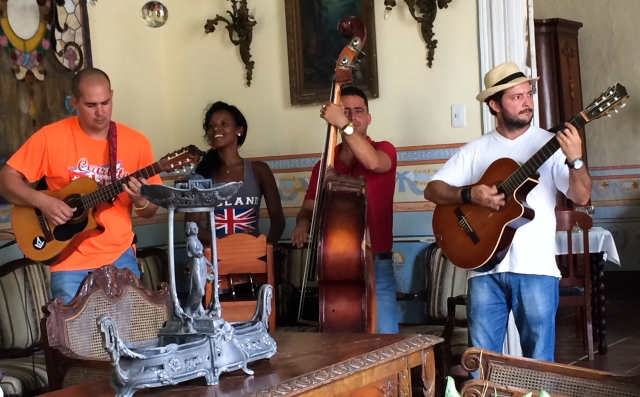 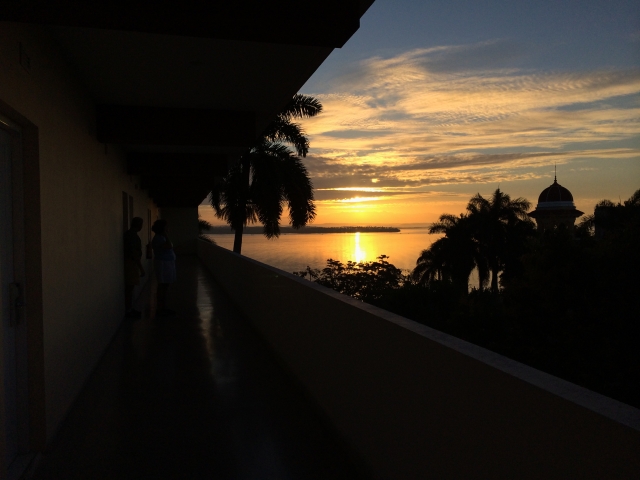 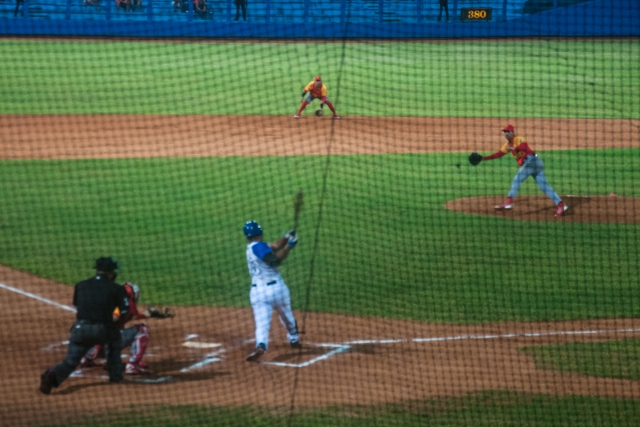 The people, the culture, the history and architecture, the music and art were all fascinating and enjoyable.  We are very hopeful that President Obama’s initiative to normalize relations with Cuba will be beneficial for our people in both countries.

A fringe benefit of the visit was the discovery of an outstanding pizza place in South Beach, Miami, where we had dinner the night before departing on our charter flight to Havana.  We found the place through TripAdvisor, which is remarkably accurate and up-to-date most of the time.  The name of the restaurant is unusual: Visa-o1 Extraordinary Pizza, and it is!  The name derives from a provision in our immigration laws that permits people with extraordinary skills to come into the U.S., i.e. the Visa-o1.  The creator, and possessor of those skills, is Renato Viola, master pizza chef.

The restaurant is a tiny little place (10 tables) in an unassuming office building in Miami Beach.  There is no sign outside, but a young woman stationed at the entrance will guide you into the place.  We had a superb salad, the best mushroom and cheese pizza I ever ate, and another creation, a Marco pizza, with arugula and stracciatella and parmesan cheese.  A couple of good glasses of Montepulciano d’Abruzzo completed the meal. 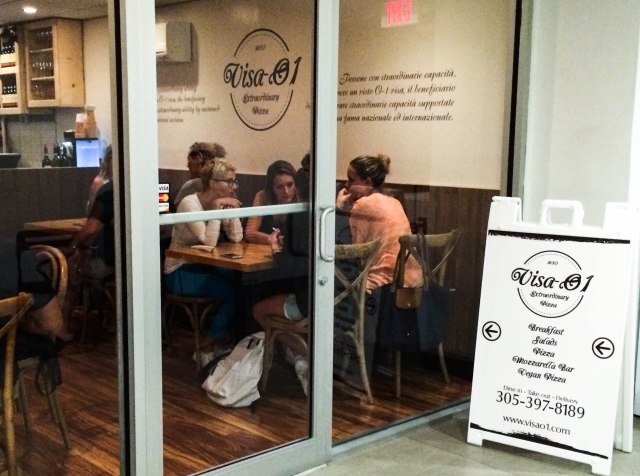 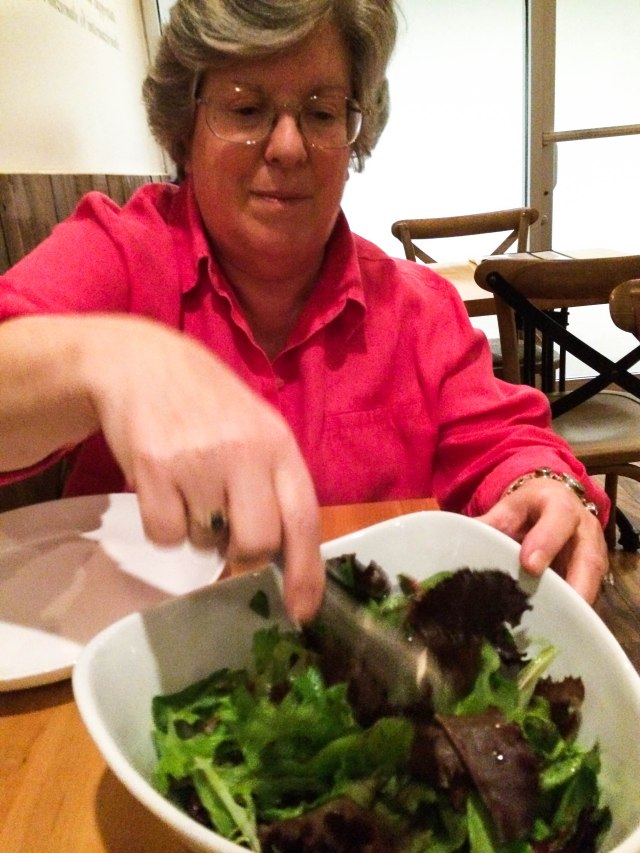 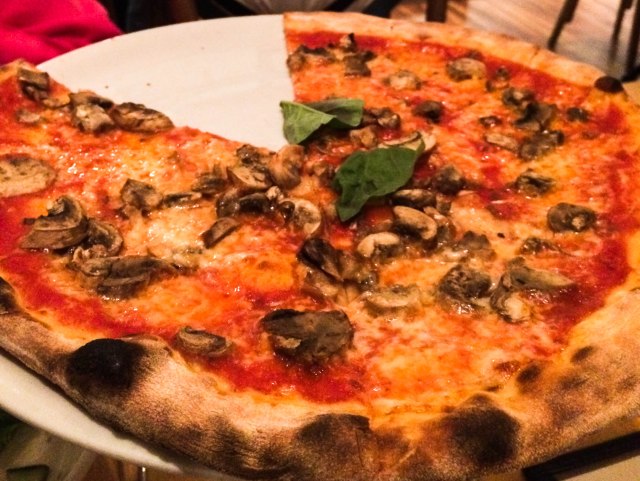 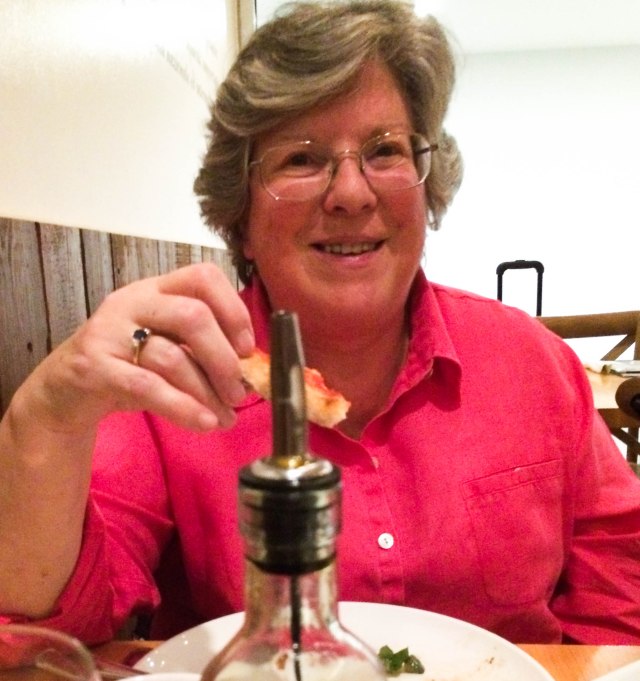 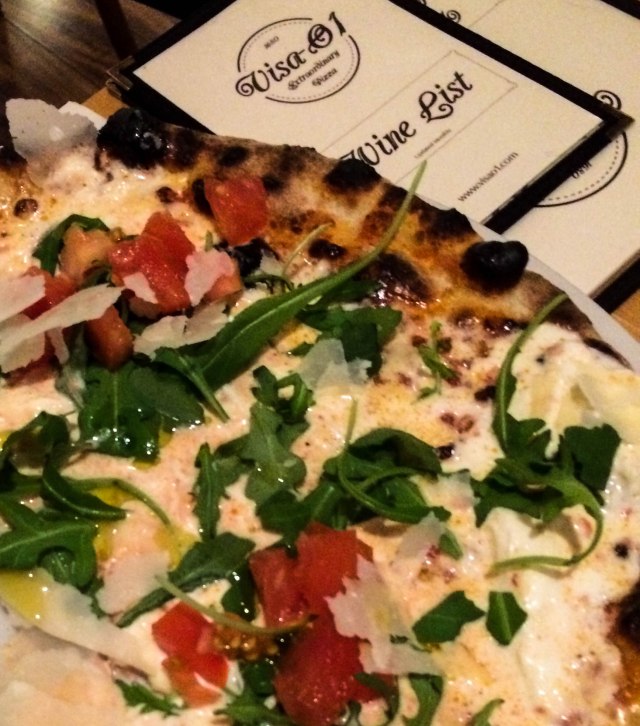 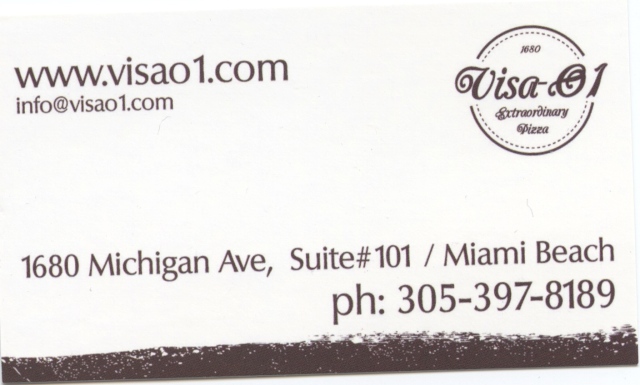 Remaining vegan in Cuba was nearly impossible, so we did the best we could.   When we got home, I was eager to cook again.  Since Barbara had choir practice the first night back, I cooked just for me, and I made a pasta she won’t eat — Sardinian Fregula, also known as Fregole or Fregola.  I found a recipe I liked which I adjusted to include a Yukon Gold potato cut in small dice, about the size of the pasta, and I simmered it for 12 minutes before adding to the dish pictured below from the web: 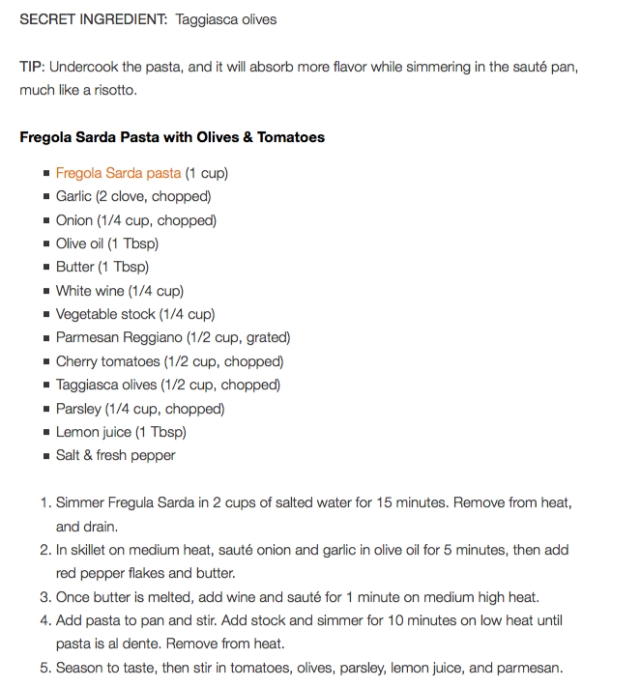 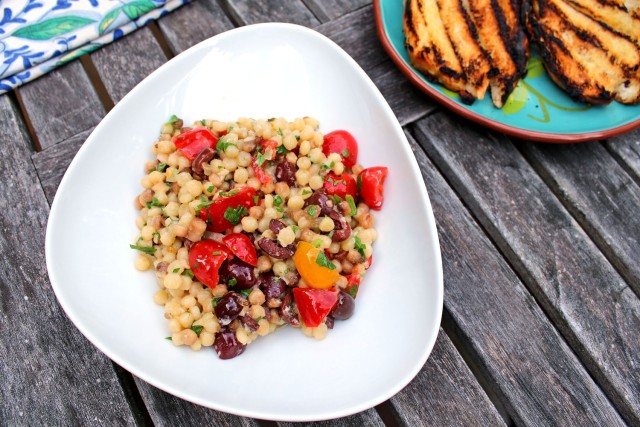 It came out remarkably good, and it matched beautifully with a 2013 Fiano from Villa Creek in Paso Robles, CA — a stunningly delicious version of a grape from Campania, of which only 130 cases were made.  I am re-ordering more immediately. 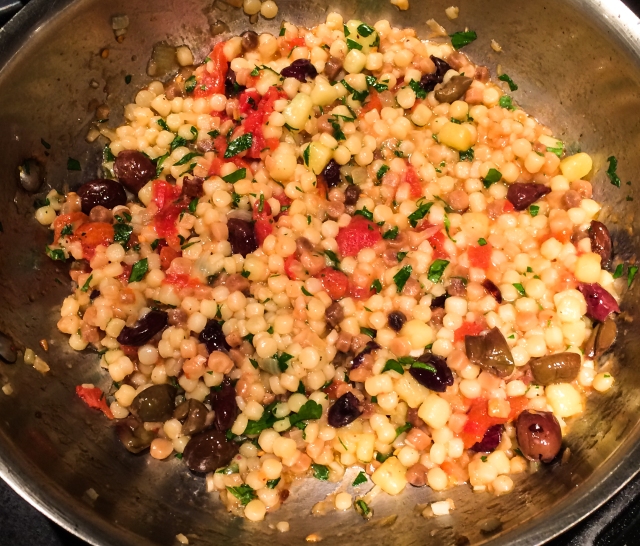 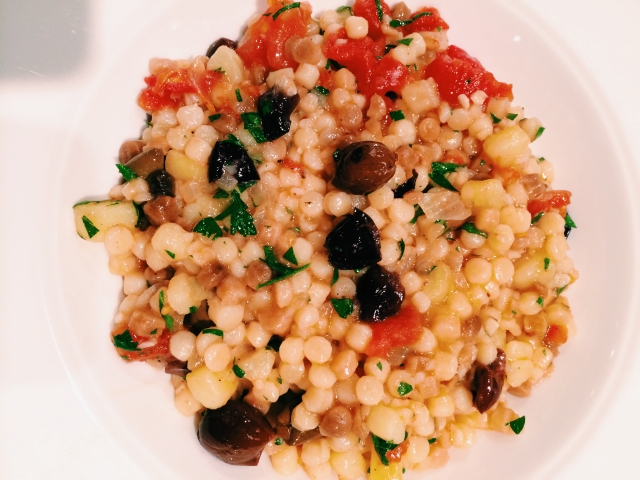 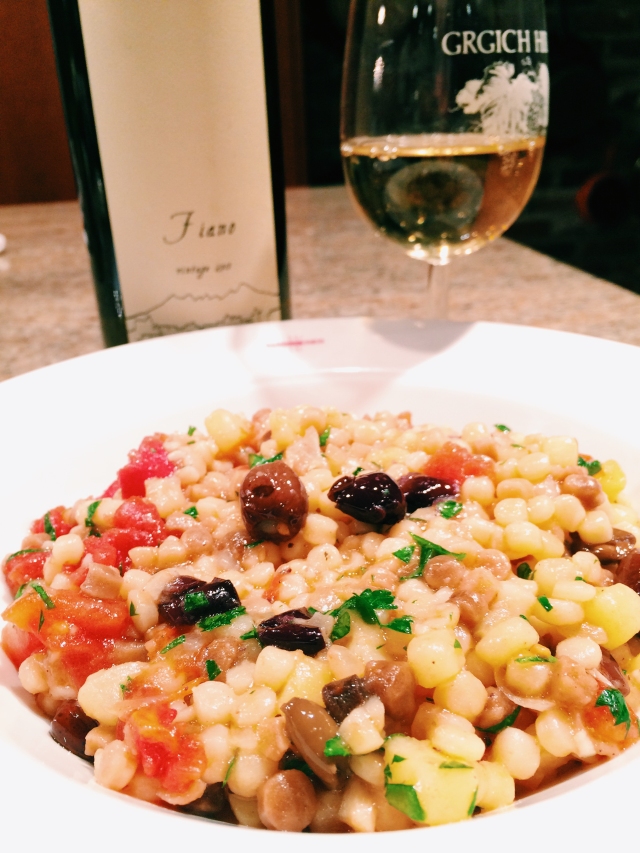 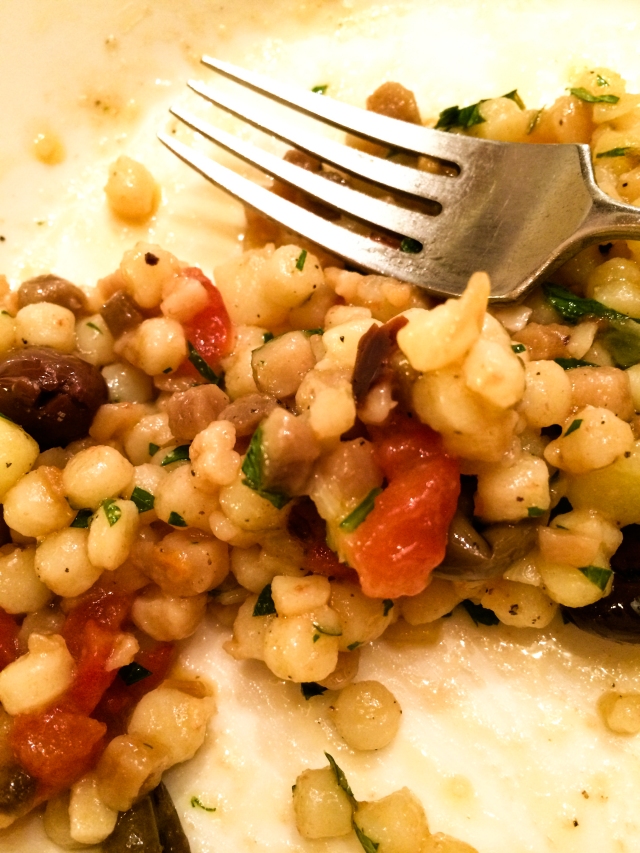 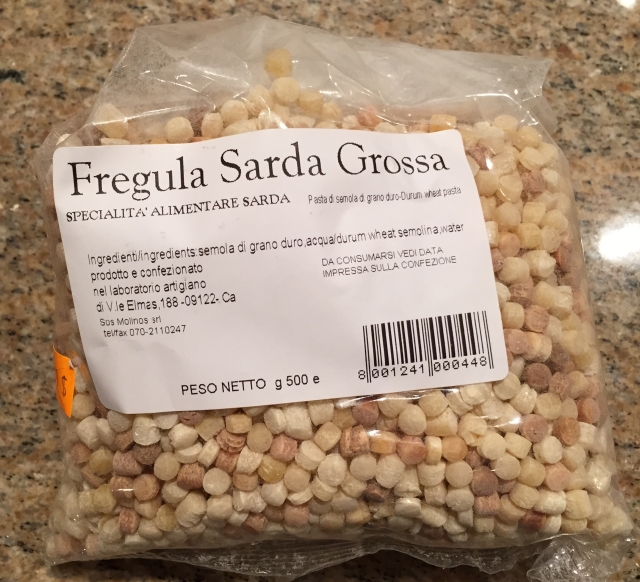 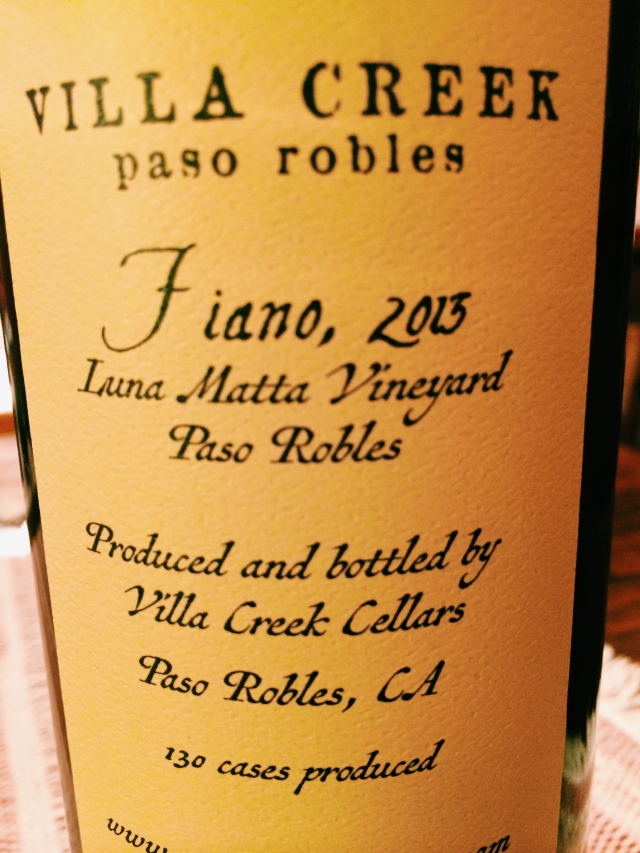