So Many Good Meals, So Few Blog Posts….

This will be my catch-up entry (no, NOT ketchup, don’t use it) for the summer.  I haven’t posted anything for more than a month.  Sure, I have good excuses, but you don’t want to hear them anyway.  So I will just share some of my favorite dishes with you during this period.

One of the meals was built around a very cheap (~$5) Sangiovese from our friends at Trader Joe’s.  The brand was Griffone, and I had found their Primitivo to be a great value, so I thought I would give the Sangiovese a try.  No luck; it had all the charm of cheap cherry pop (soda).  The vegan solution was to use the wine (reduced by boiling it down) to flavor some onions, add freshly-cooked vegetables and combine with a good organic pasta.  Pasta was Trenette from Liguria: veggies included onions, tomato, yellow zucchini, fresh fava beans, and scallions; and the wine (to drink) was one of my favorite Ligurian reds, Bansigu, from Social Wines.  What are the grapes?  Here is the list from Bruna, the winery: 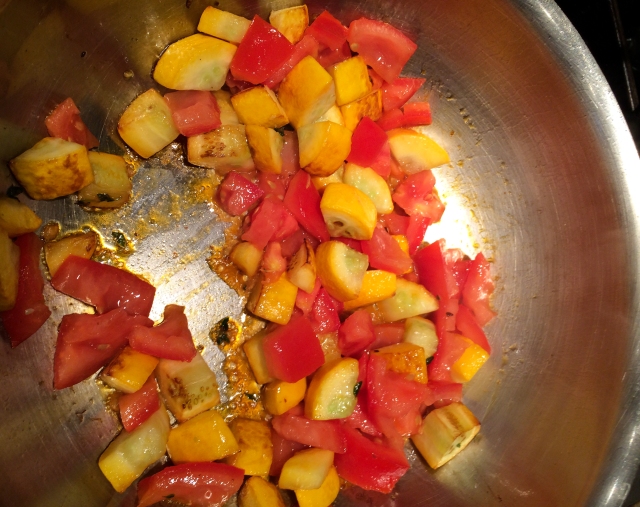 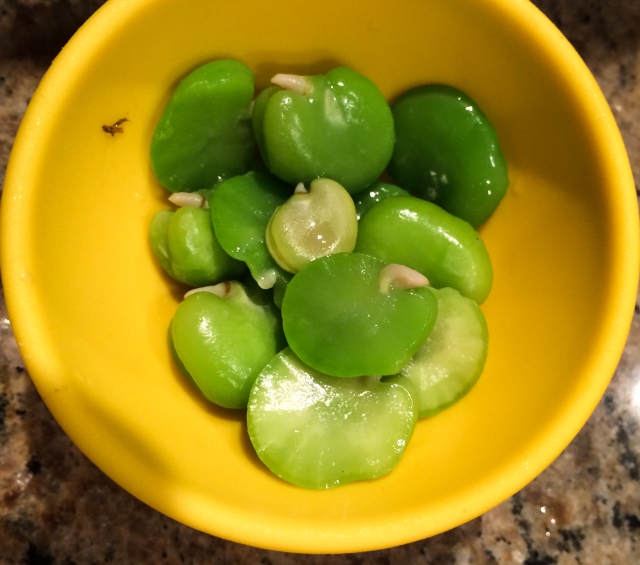 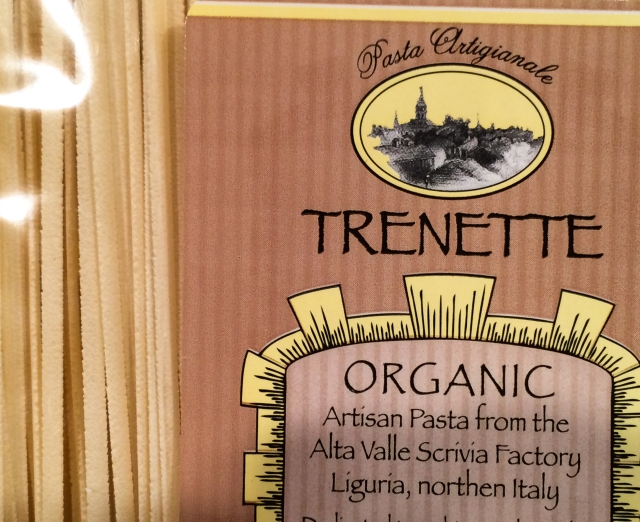 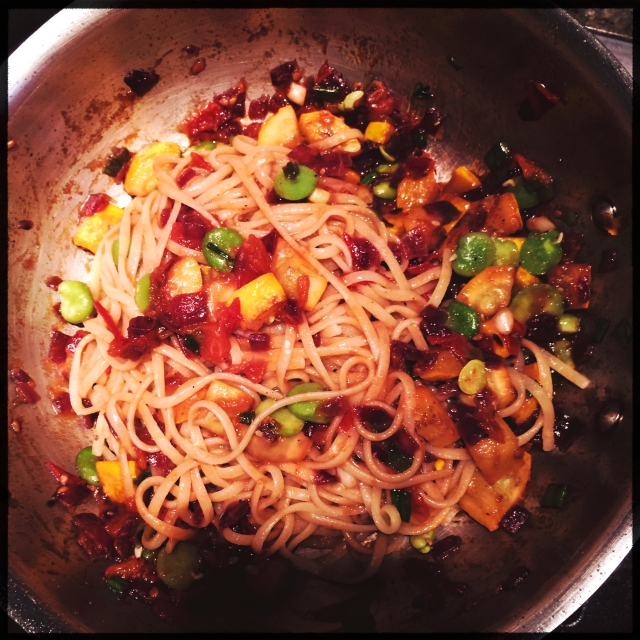 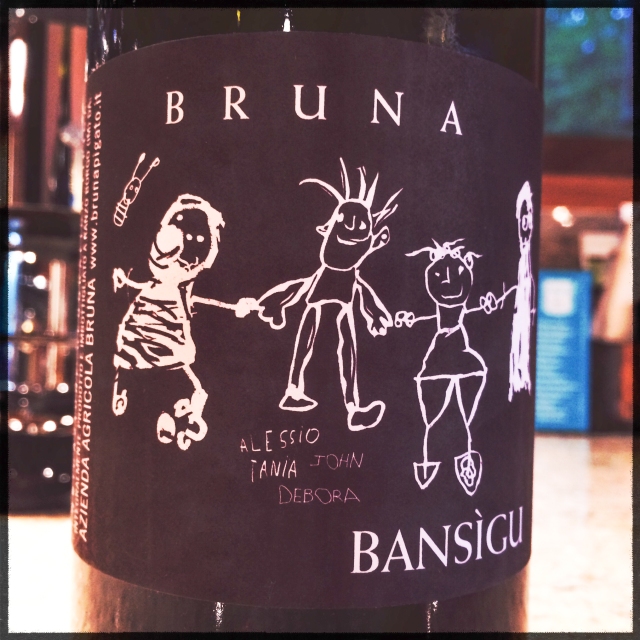 Next Stop: A Vegan Indian Meal

While Barbara was away in July, it was a good time to experiment with Indian foods and associated spices, of which she is not particularly fond.  I recently bought Anupy Singla’s book, Vegan Indian Cooking, and I’ve found a number of great recipes in it.  Two of them made a fine supper one evening: Kachumber (a tomato, onion, cucumber salad which I made frequently all summer), and a legume dish with lentils and chickpeas.  In honor of my desire for maximum cross-cultural experiences, I chose the wine — a 2012 Roussanne from Savoie, France.  Could not have been a better pairing. 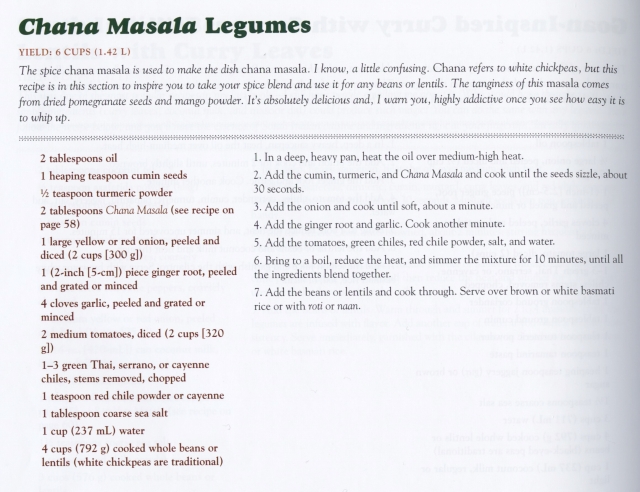 With the farmers markets this summer, I had access to great vegetables, and I also had time to bake.  So a number of meals featured these ingredients, especially beets, Ottolenghi’s hummus, and my favorite whole grain levain bread. 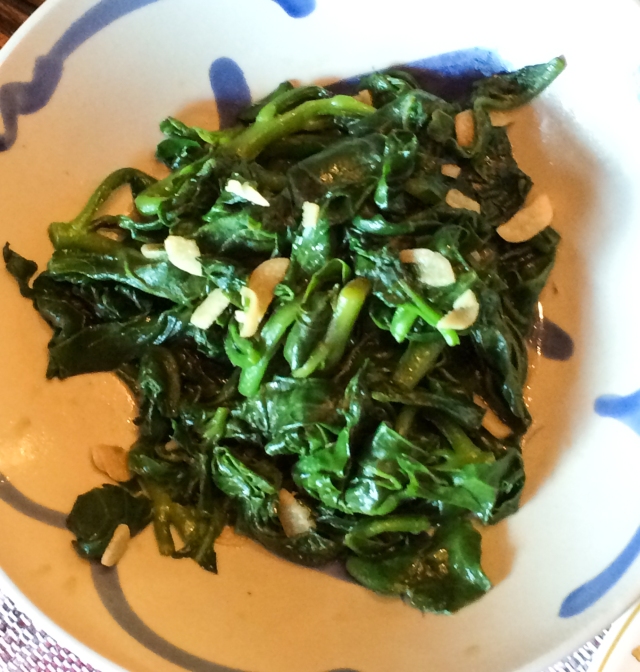 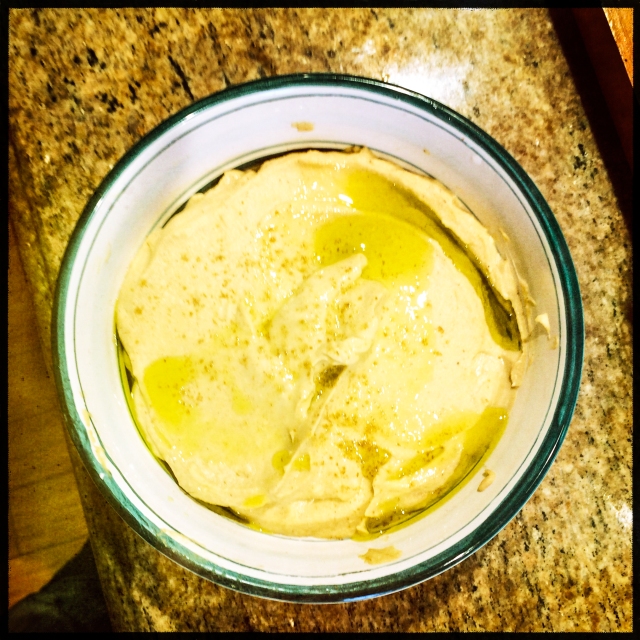